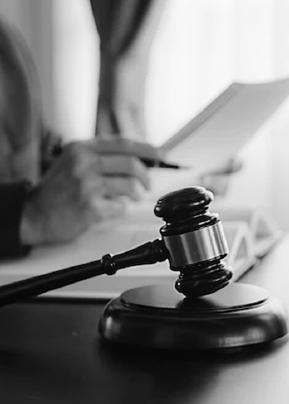 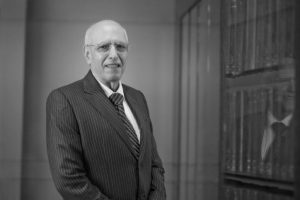 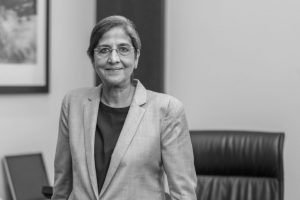 The Firm’s Technology, Media, & Telecommunication (TMT) Practice evolves with changing technology, business, and business models and we are known for our innovative advice on complex issues.

The Firm advises and represents clients on all aspects of TMT practice, ranging from support and documentation on all types of transactions (mergers and acquisitions, initial public offerings, private equity investments), advising on technology and intellectual property aspects of transactions, local law and regulatory compliance to contentious matters. Our strength lies in understanding the issues faced by corporate decision-makers as many of our lawyers have held key government and in-house positions in the past.