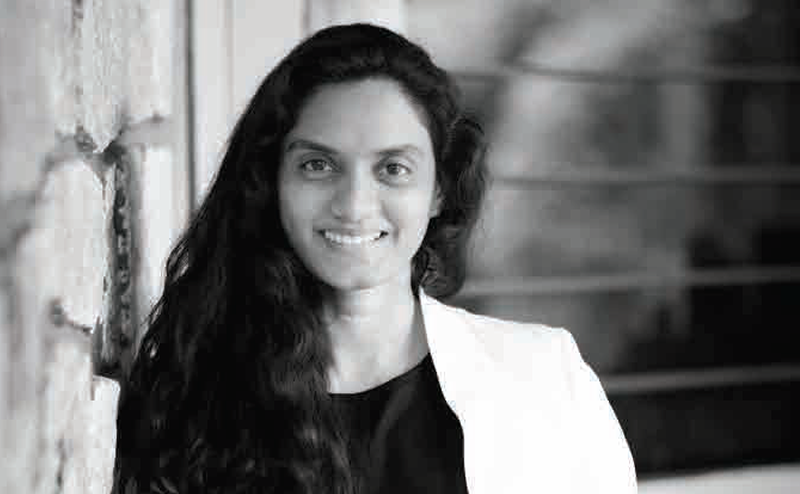 Swathi is a transactions lawyer with core competence in mergers and acquisitions and venture capital investments. She advises clients across sectors including telecom, cosmetics, ed-tech, and financial services.

Swathi is recognised for her ability to guide start-ups from the initial rounds of funding until late-stage investments and exits.

She also renders general corporate advisory and employment law advisory services to clients, and she has represented a leading telecom company in an antitrust dispute against the competition commission of India before the High Court and Supreme Court of India.

Swathi started her career with Bharucha & Partners and has been with the Firm for nearly a decade. She now leads the Firm’s practice in Bangalore.