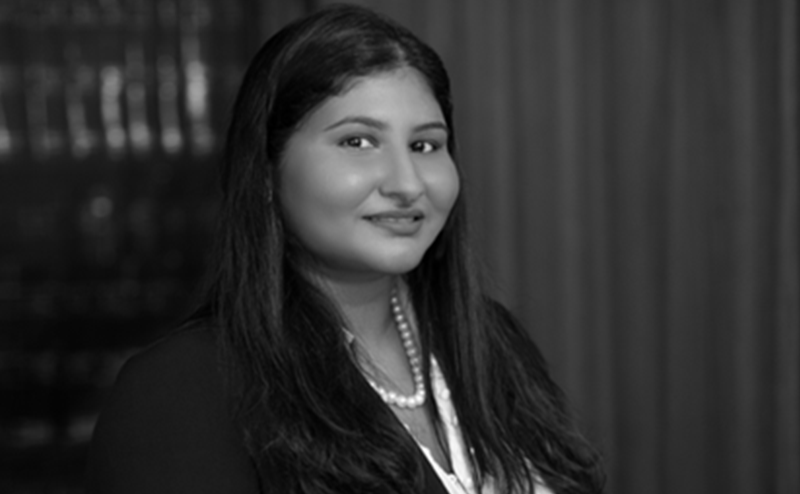 Sneha is a multi-faceted litigator and has been engaged in a number of cases before various fora, including before different High Courts and the Supreme Court of India.

She specialises in commercial disputes, but her practice extends to environmental liabilities, insurance claims, and employment law. Sneha has also handled significant regulatory cases particularly in the telecommunications sector and in the securities market before the Securities and Exchange Board of India (SEBI) and the Securities Appellate Tribunal (SAT).

She has also been engaged in numerous complex arbitrations ranging from constructions of refineries to laying of gas and oil pipelines.