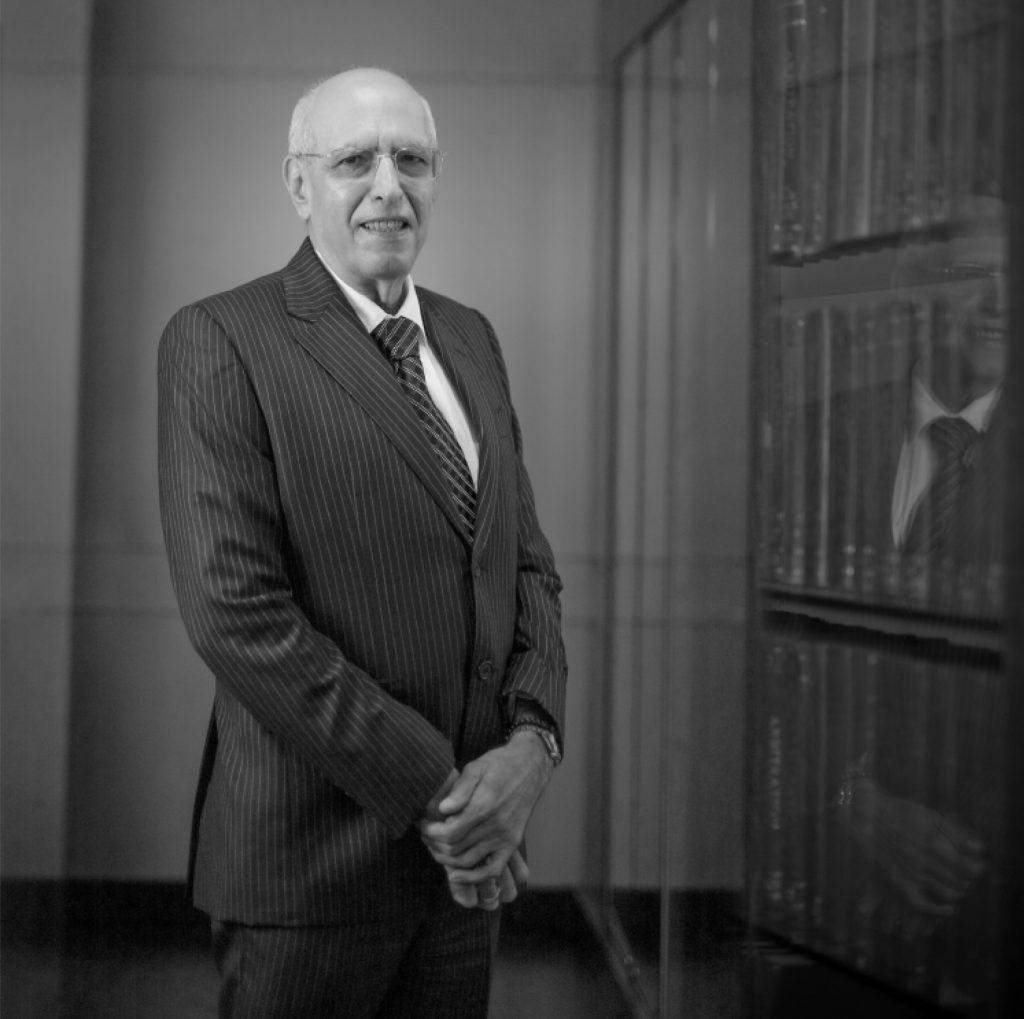 Often described as the “weapon of choice”, Marezban, or MP as he is often called, is the first-choice lawyer for many and is known for his strategic vision and depth of knowledge. With over 45 years of practice, MP’s experience ranges from dispute resolution to M&A and commercial advisory. He is lauded by his clients as “one of the leading lawyers in the country, “who” has been on the top of his game for a long time.”

In his dispute resolution practice, MP often takes the role of arguing counsel and has advised international and domestic clients in a variety of arbitration proceedings including those governed by the rules of the Singapore International Arbitration Centre (SIAC), London Court of Arbitration (LCIA), and the International Chamber of Commerce (ICC). His experience ranges from hostile takeovers to corporate restructuring. His multi-disciplinary abilities are particularly helpful in corporate disputes in courts as also in arbitration.

He has been relied on as an Indian law expert in several jurisdictions.

MP is also an experienced arbitrator.

MP began his career at Mulla & MuIla & Craigie Blunt & Caroe where he was elected Partner in 1978 and a member of the management team in 1992. He was one of the founding partners of the erstwhile Amarchand & Mangaldas and Suresh A. Shroff & Co. in 1995.